“In the occupation, there was lack of everything: children’s things, food for my son” – the “Masha Fund” sent the first boxes of the project “From big hearts – for little ones”

In July, the "Masha Fund" together with VISA launched the project "From big hearts - for little ones" 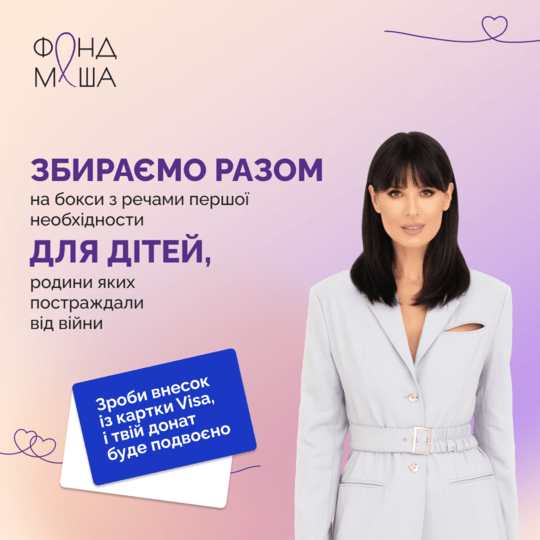 In July, the “Masha Fund” together with VISA launched the project “From big hearts – for little ones”, the goal of which is to collect money for 1000 boxes with everything necessary for a month of a child’s life. And already in September, the first kits went to those who need them through the volunteer centers.

Dmytro Kiknadze received one of the first  “From big hearts – for little ones” boxes. Dmytryk is only 2.5 years old, but he, like millions of Ukrainian children, already knows what the war is. And what it is like when bombs fall 20 meters from your house.

– I am 29 years old, I am divorced, and I have two children – an 8-year-old daughter and a 2.5-year-old son – says the mother of Michelle and Dima Anastasia. – I had to flee the war twice already. For the first time, in 2014, I left the apartment in Donetsk, where I spent my childhood and youth, and moved to Georgia with my ex-husband’s family. In 2016, our relationship fell apart, so I decided to come back to Ukraine with my daughter. There was no desire to live in the occupied Donetsk region. So we ended up in the village of Talalaivka, Chernihiv region, in my grandmother’s house, where we still live.

On February 24, the family woke up as usual. Anastasia, together with the children and the school, was supposed to go to the puppet theater. The woman found out about the beginning of the war when she picked up her phone and went to social networks.

– Until this moment, I did not believe or refused to believe that I would twice find myself in the epicenter of hostilities. When on February 25 enemy vehicles drove up in front of the windows, terror swept over them. On the same day, the first battle took place near us, – Anastasia recalls. – We stayed in the house because it was too scary to run away. The occupiers were constantly driving around, they were everywhere. My father and I were at home all the time. But at the end of March, when there was an explosion 20 meters from the house, we left for a nearby village.

Now the mother is trying not to remind Dmytryk about the war, she wants to protect the little one from everything. But she was talking to her eldest daughter, explaining what was happening.

– For almost a month in the occupation and even after that, until logistics were restored, we learned what scarcity is. There was not enough of everything, especially children’s things, and food for Dmytryk. Therefore, I don’t even know who liked the “From big hearts – for little ones” box more – the children or me (smiles). Although the eldest daughter is already 8, she also found an interesting toy for herself there. Dmytryk liked the porridge, and they shared the sweets. All the items in the set are high quality and cool. I would like to sincerely thank the “Masha Fund” and VISA for their work and care!

Let’s help children together! Join the project “From big hearts – for little ones”. The cost of the boxes is 7 million hryvnias, but we only need to collect 4 million, because the partner of the VISA project will double every donation sent from VISA cards. Every donation is important, even if it is 10-20 hryvnias. Thank you! 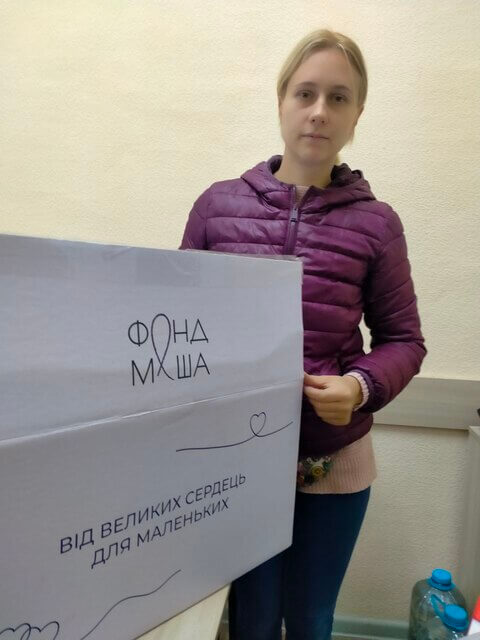 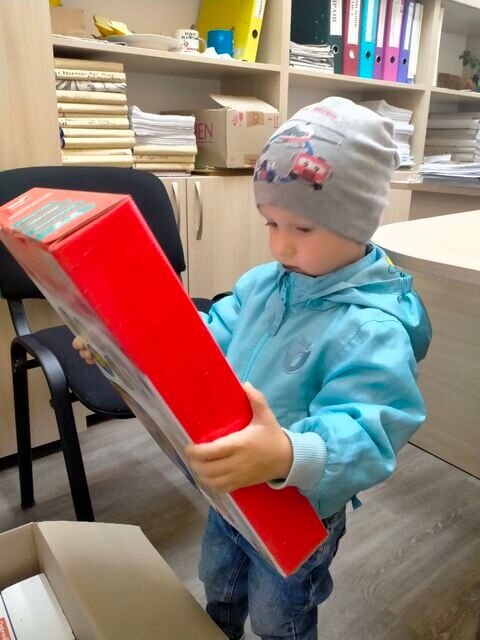 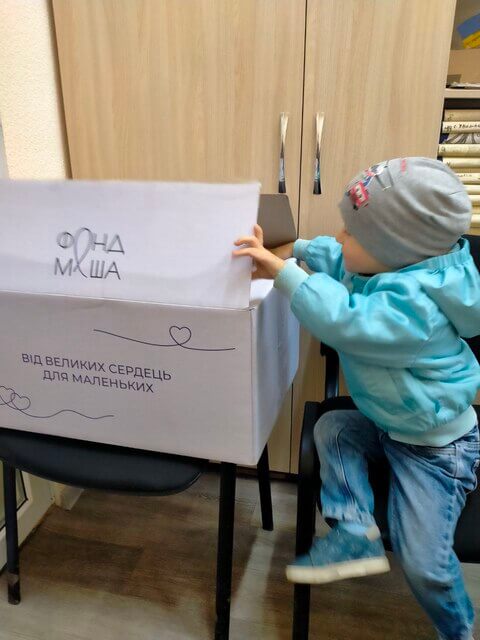 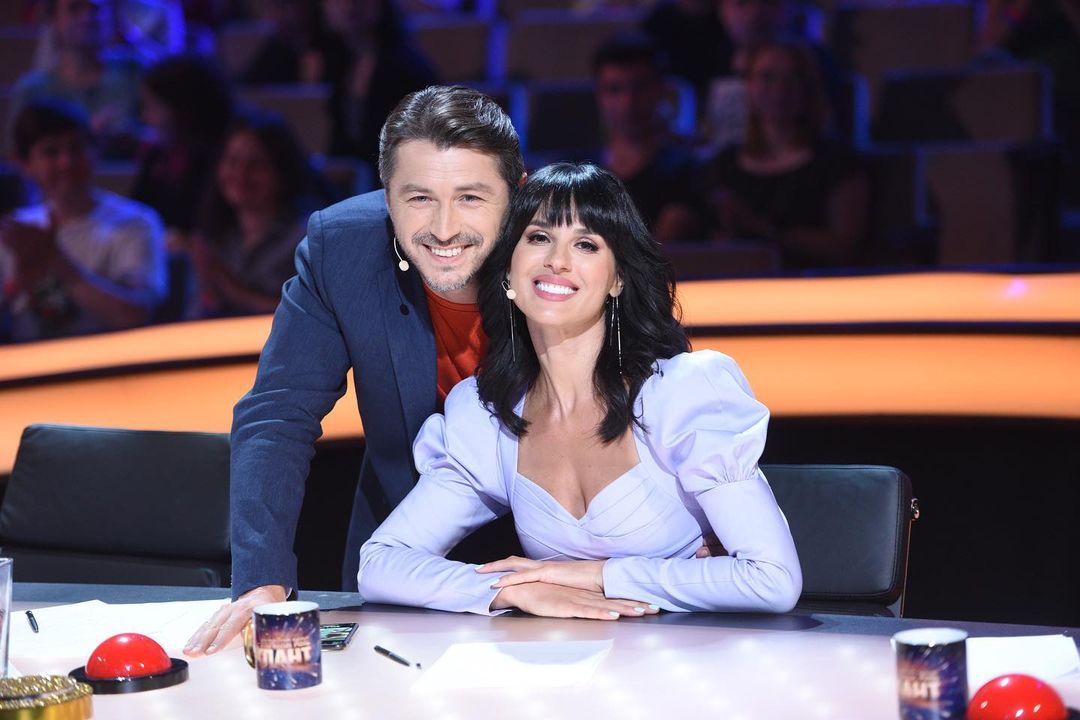 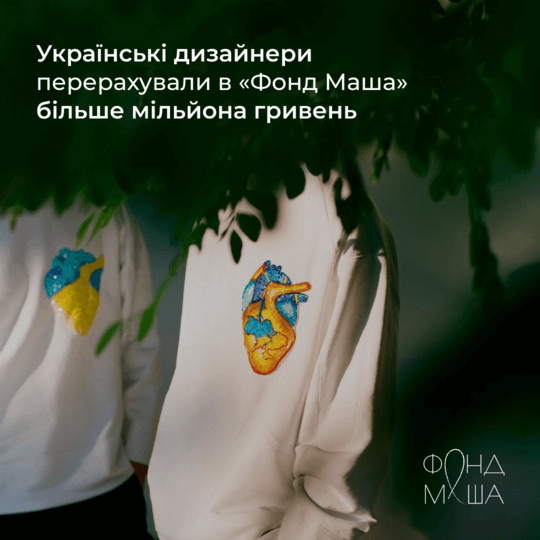 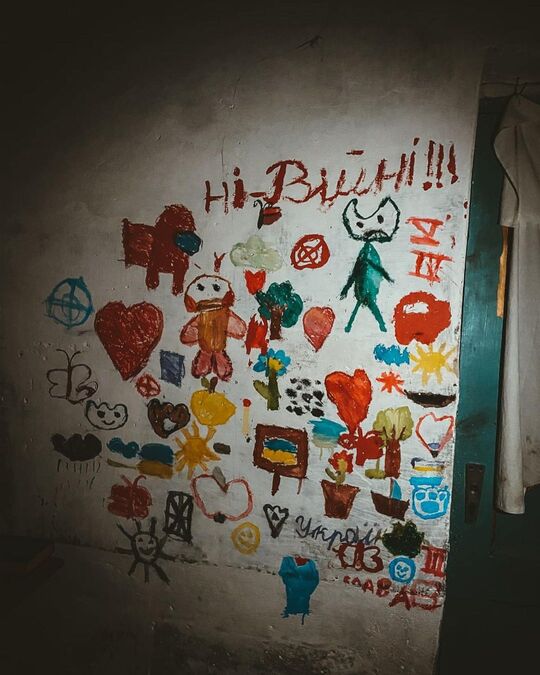 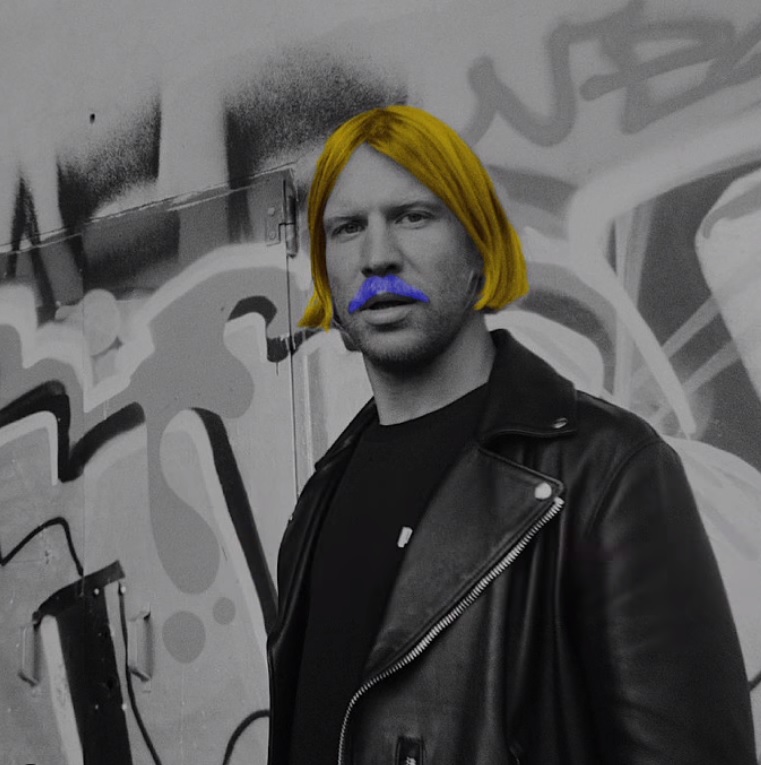 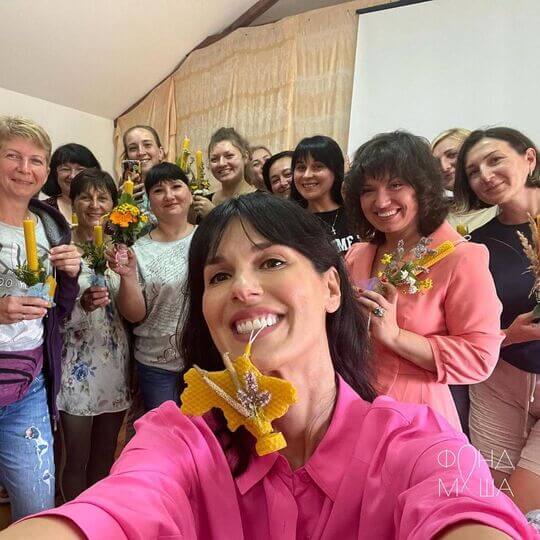 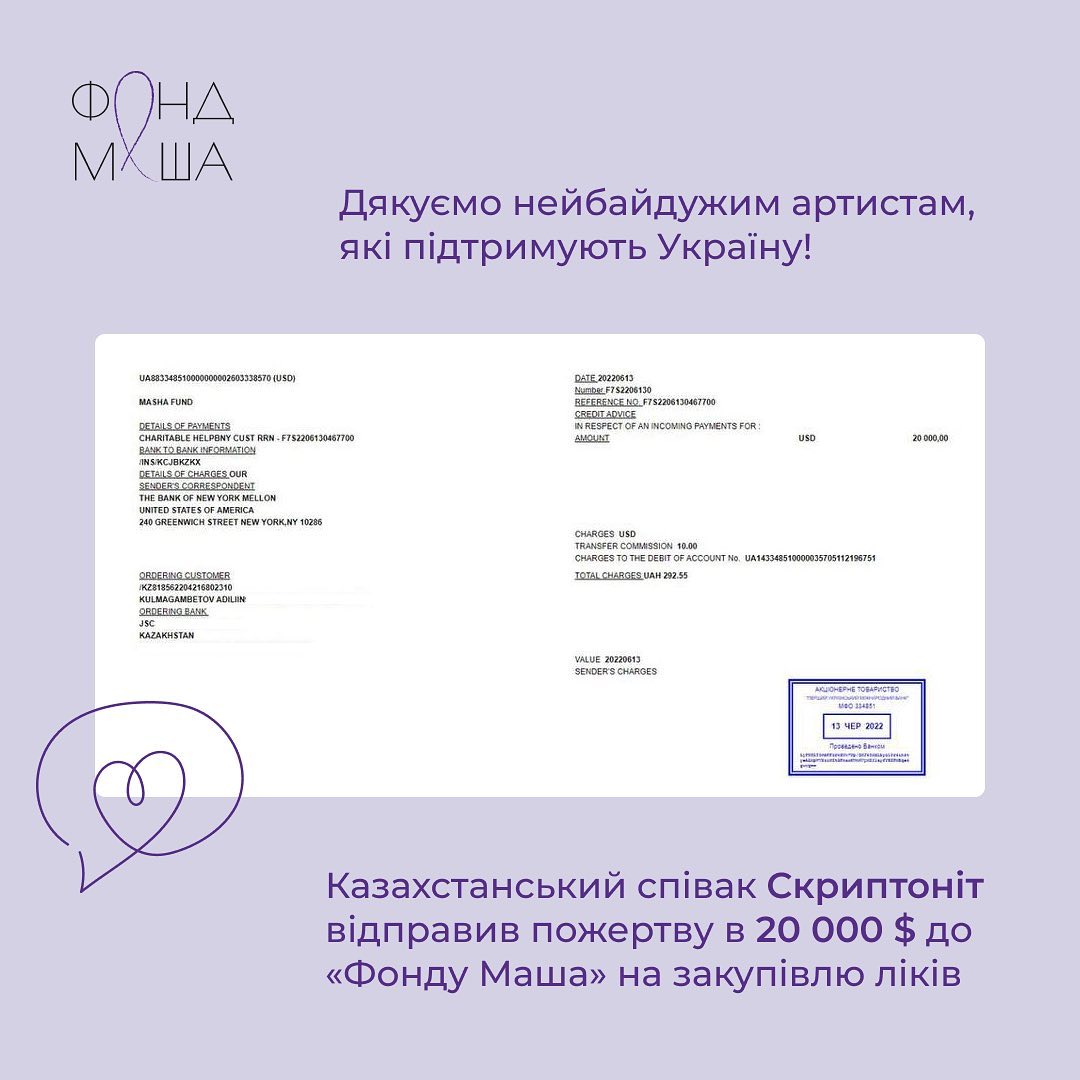 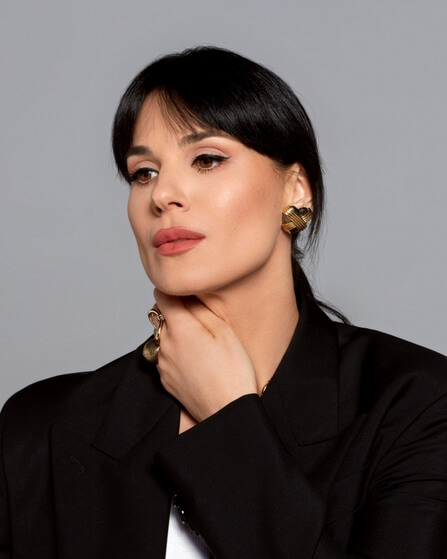