Natalia is 47 years old and she is the mother of two boys. Together with her husband and children, Natalya lived on Stalevariv Avenue in Zaporizhzhia. Until one October night when her house was destroyed by the Russian army. Natalya and her children are currently undergoing a rehabilitation program "Unbreakable Mom" for women affected by the war. 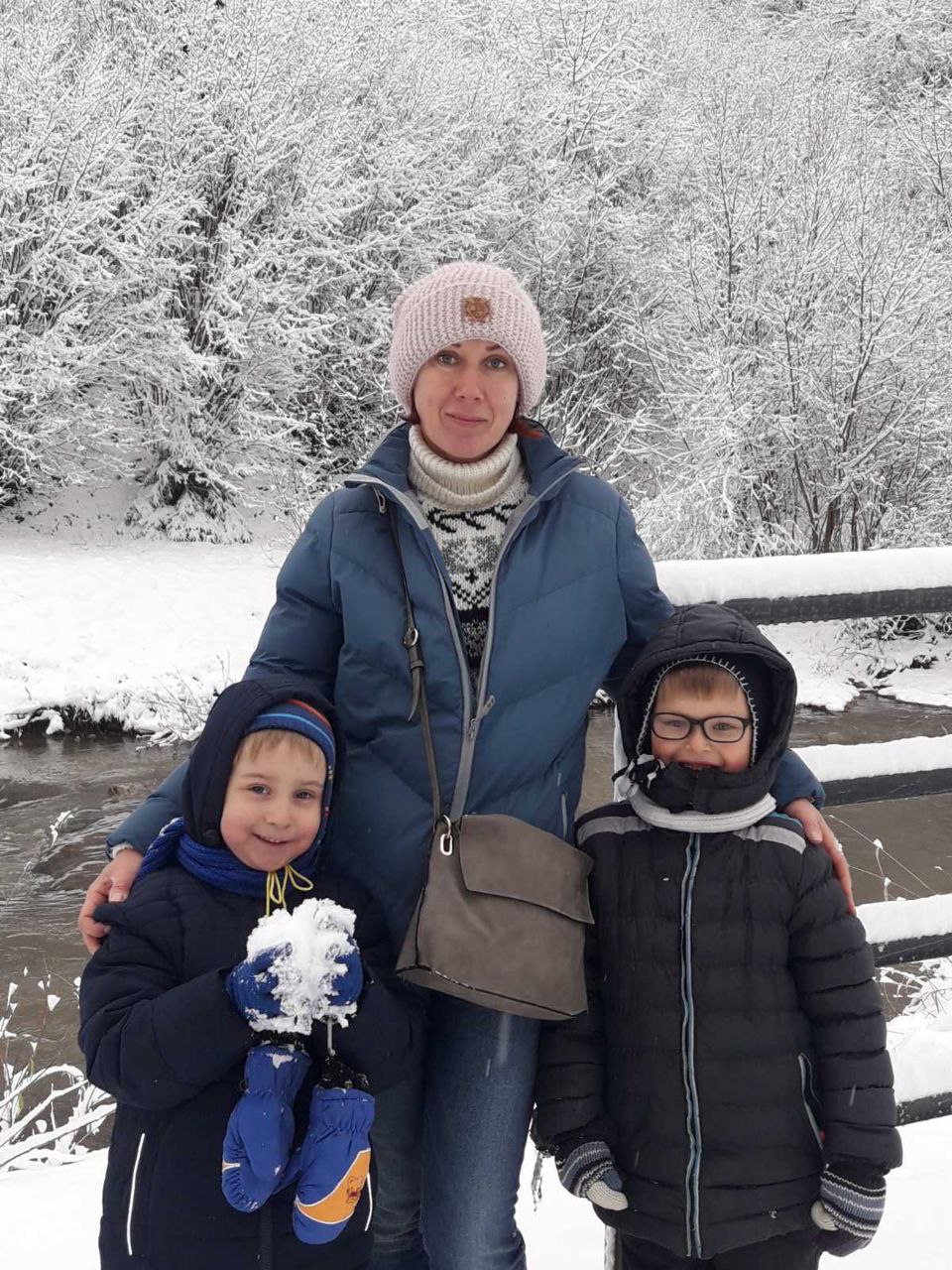 Natalya told us her story after almost three weeks of rehabilitation at the “Unbreakable Mother” camp from the Masha Fund. But even after many hours of work with a psychologist, Natalya cried during our conversation:

– When the full-scale war began, we were terrified like most people. But I still believed that we were safe in Zaporizhzhia. Our house is in the very heart of the city, on Stalevarivy Avenue. There are no military or energy facilities nearby. I was sure that nothing would happen to us. But we still taught the children to go out into the corridor when they are alarmed – to hide behind two walls.

On the night of October 6, we woke up to a very powerful explosion. The windows were shattered, and everything was covered in glass. My children and my husband, who was sleeping in the next room, ran out into the corridor. Then a second explosion rang out. Even more terrifying, even louder, even more destructive… The wall in the room where the husband had been sleeping collapsed. If he had not run out of it a few seconds before, he would have ended up under the rubble. Plaster fell from the walls, and furniture fell down too. Something began to hiss, and I was afraid that it was gas. In those seconds, I thought we were going to die. That this is the end. The children were shaking, I cannot express in words what state they were in.

Then we tried to open the front door, but it was blocked. The apartment opposite did not exist anymore, nor did the stairs. But we did not realize this. When the rescuers arrived and we went out onto the remains of the balcony so they could take us down, I saw that my house was gone. I took the most important things with me – underwear and… borscht. The rescuer was very surprised that my bag was so heavy. But I am a mother, I had to feed my children no matter what.

We moved to the country and learned how to heat the stove. We are living there even now because the remains of our house will be demolished. Many of our neighbors died. We miraculously survived. Our apartment on the third floor survived, but everyone around did not.

After that, my eldest son, Yarik, began to stutter. And the youngest, Sasha, began to be afraid of being alone in the room, I always have to be by his side. When they heard the siren, they hid under the table. For a long time, I’ve been sure that the war did not affect me because I am a strong woman. Until she realized that despite my small weight, I had lost 10 kilograms.

The psychologists of “Unbreakable Mom” brought us back to life. My children relaxed, they started smiling and misbehaving again. I never thought that I would enjoy their misbehaving. When I send my family photos of us from the camp, they write back: “Natalia, you’re smiling! Finally!”. I started gaining weight. But most importantly, I’ve learned to understand my emotions and feelings here and understand what is happening to me. And I’ve learned to stabilize myself during stress. And I know for sure: we will survive, we will endure. The war broke our plans for the future but it will not break us.

The “Unbreakable Mom” rehabilitation program was specially developed by specialists in psychology and post-traumatic syndromes for women and children affected by war. This is a 3-week offline camp, where psychologists work with project participants, and then online support for three months. The group in which our heroine underwent rehabilitation was organized by the “Masha Fund” in cooperation with the Saving Lives Humanitarian Project. 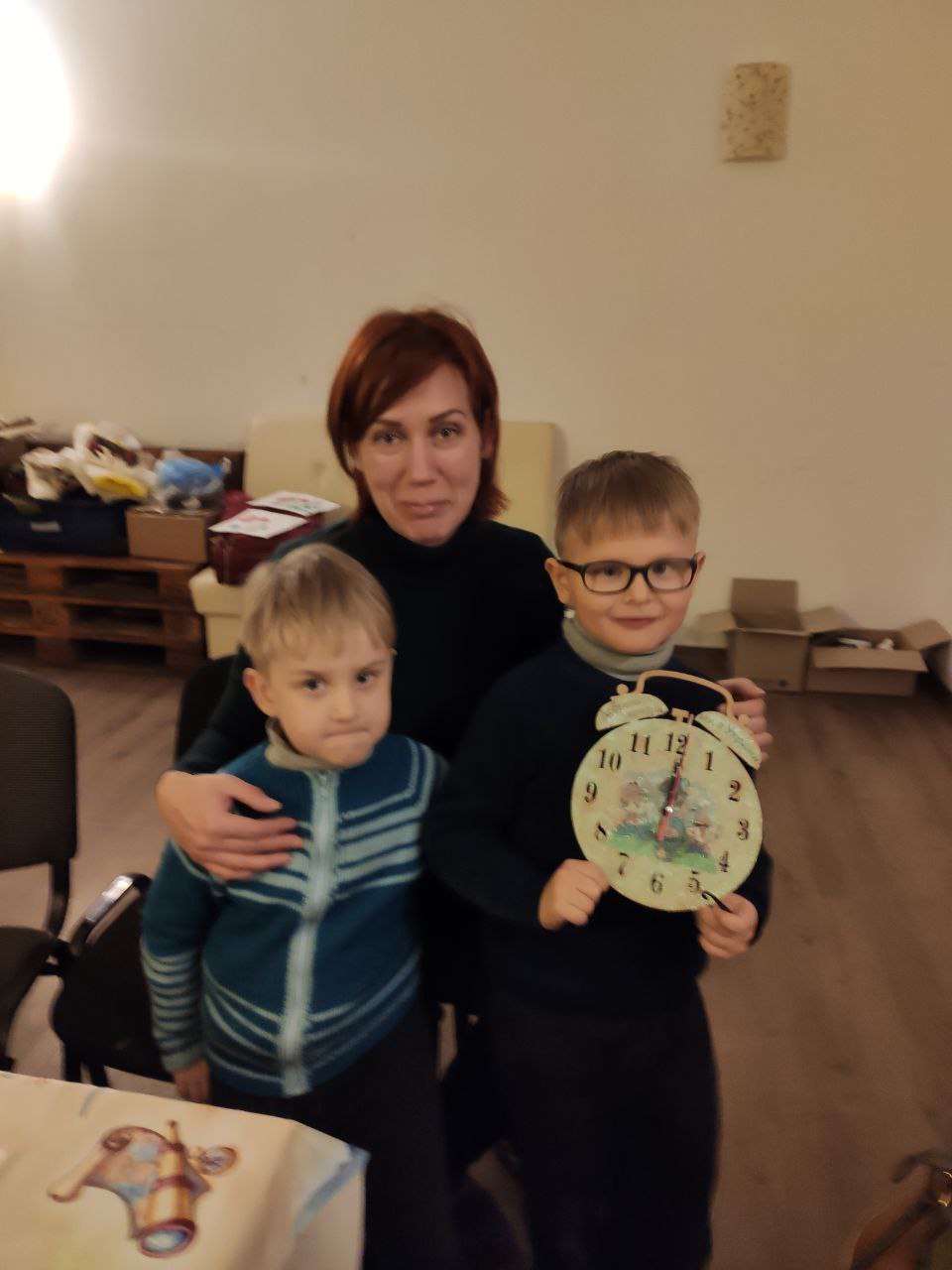 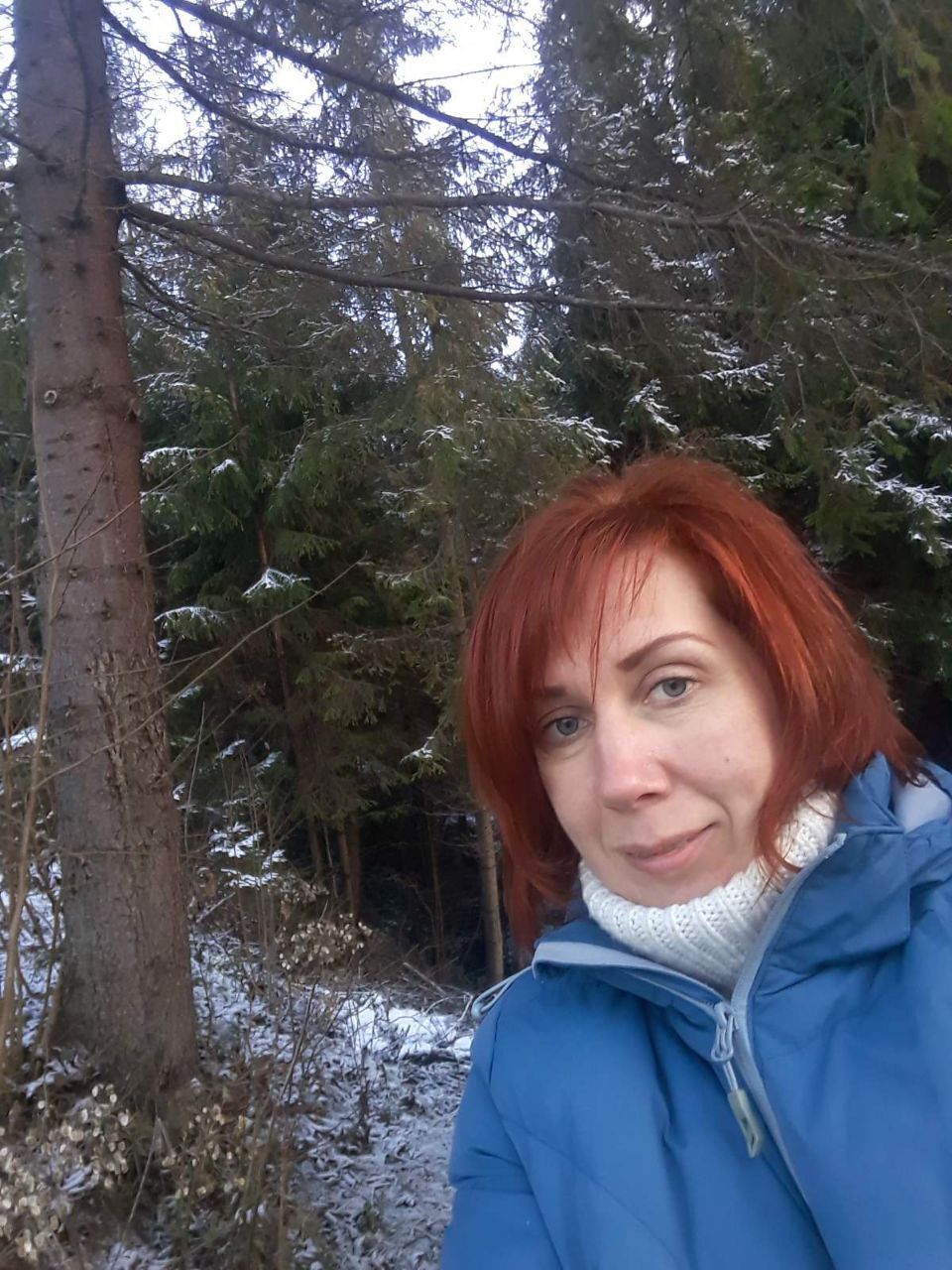 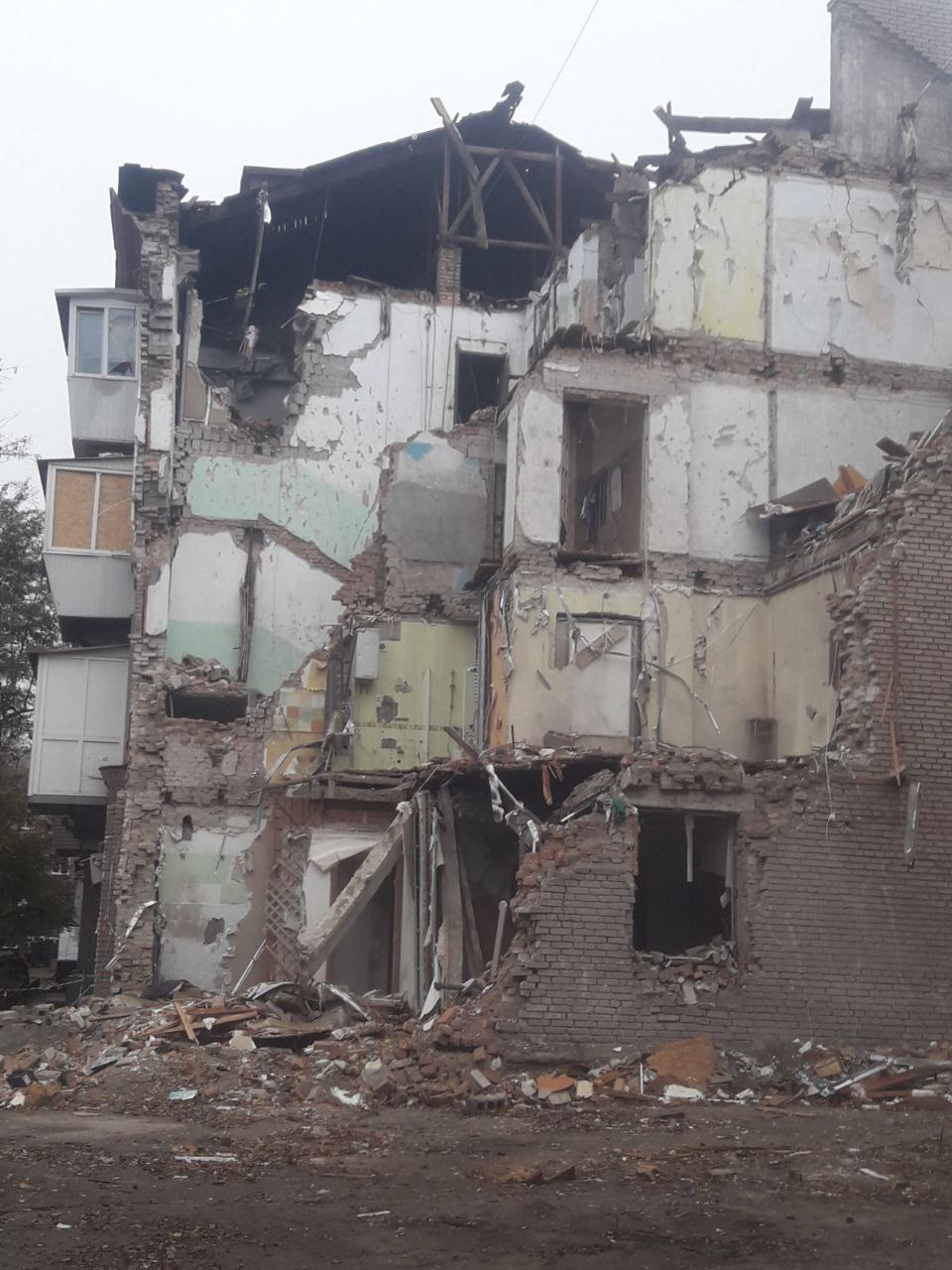 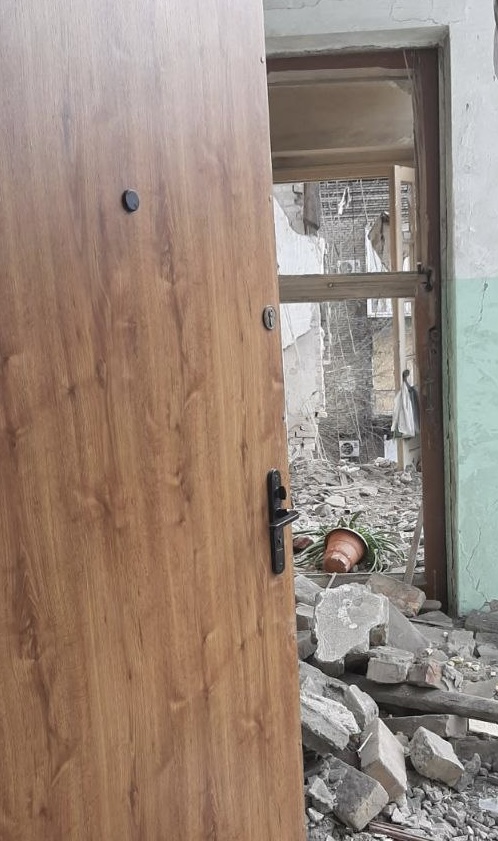 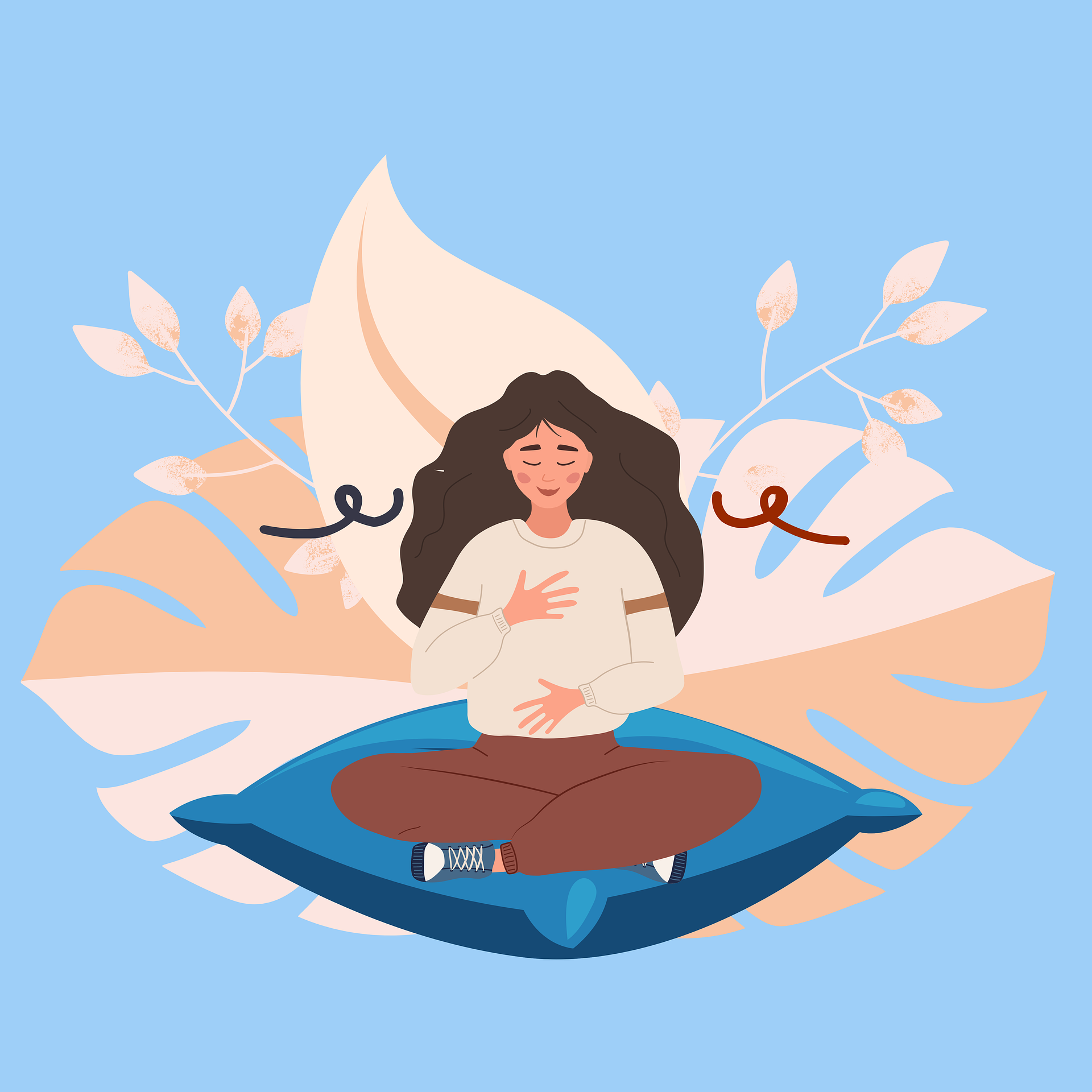 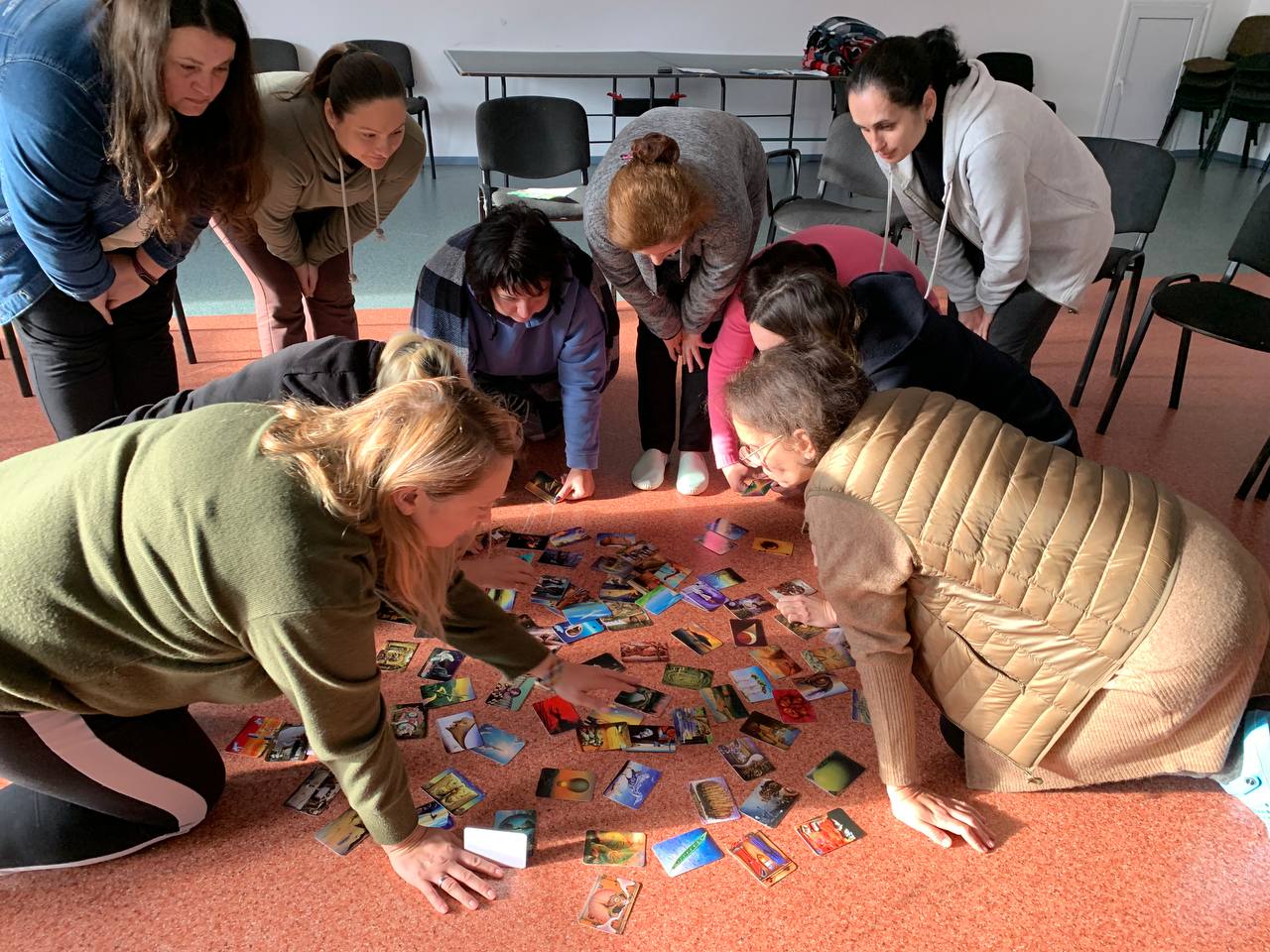 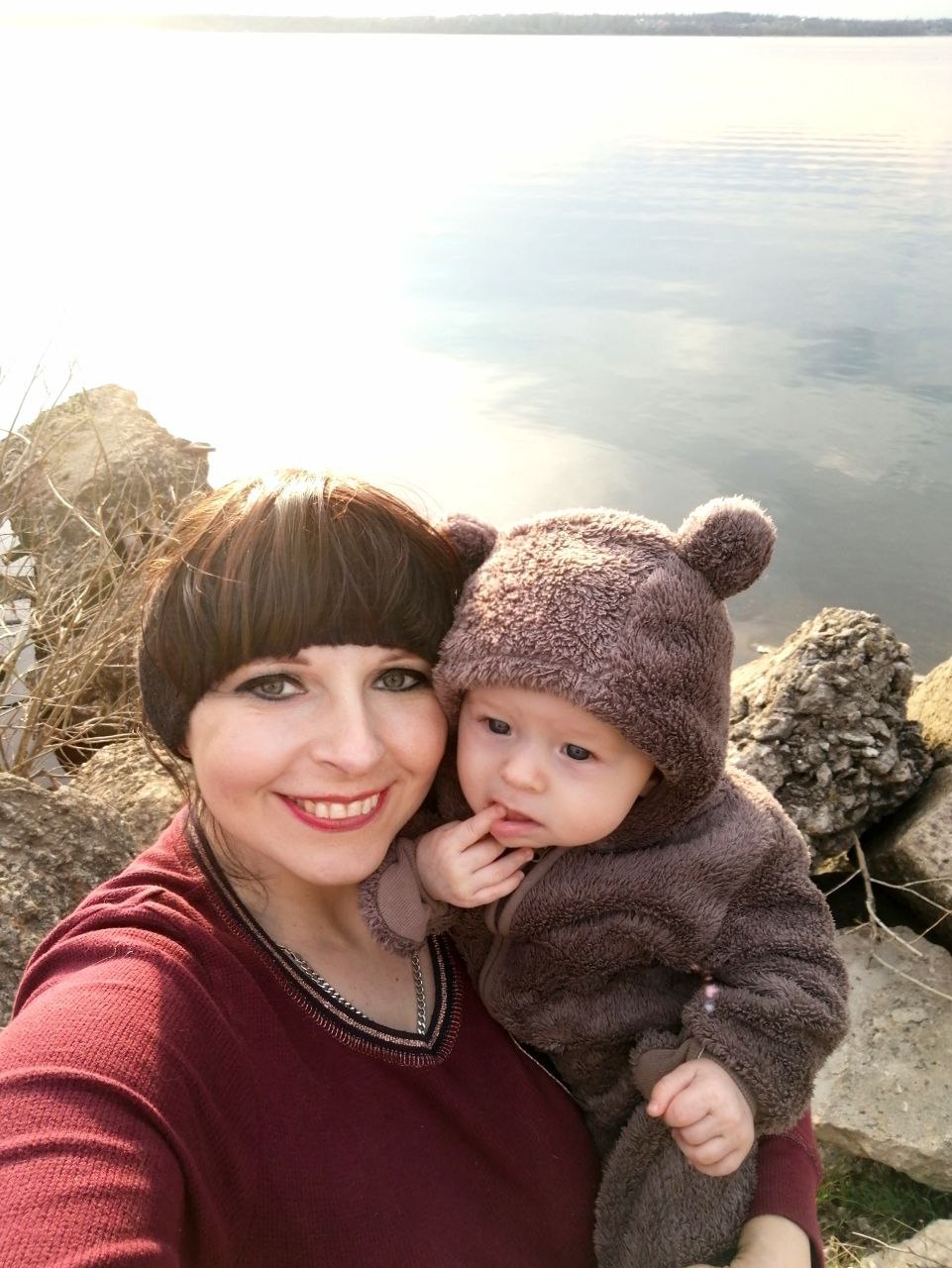 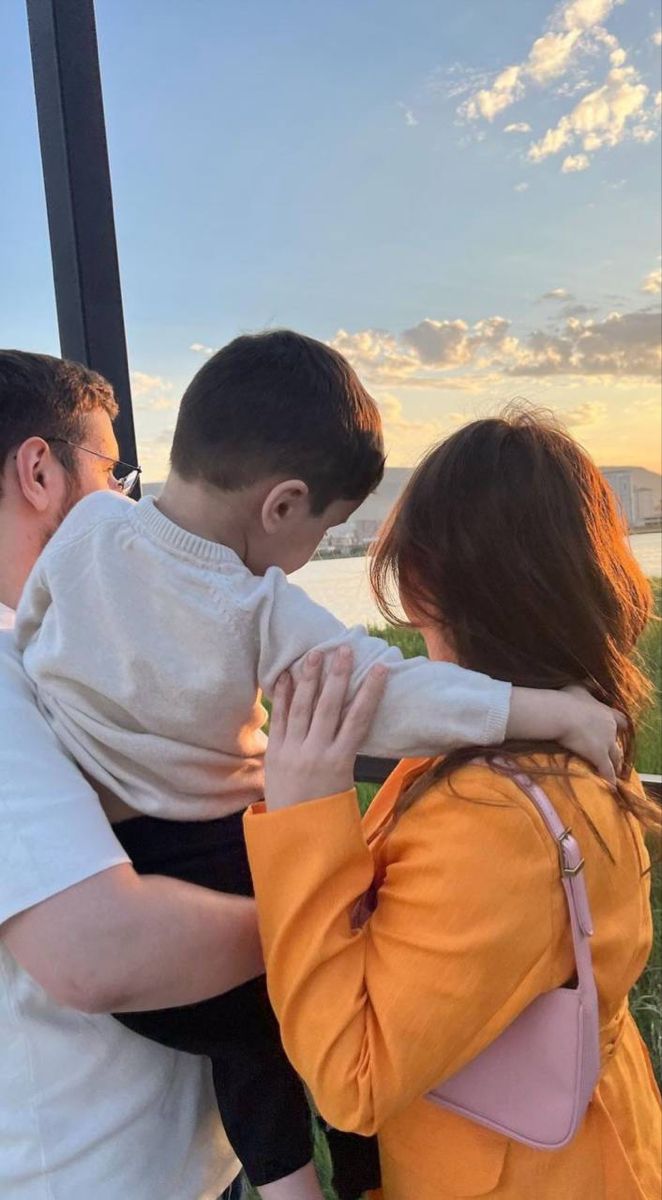 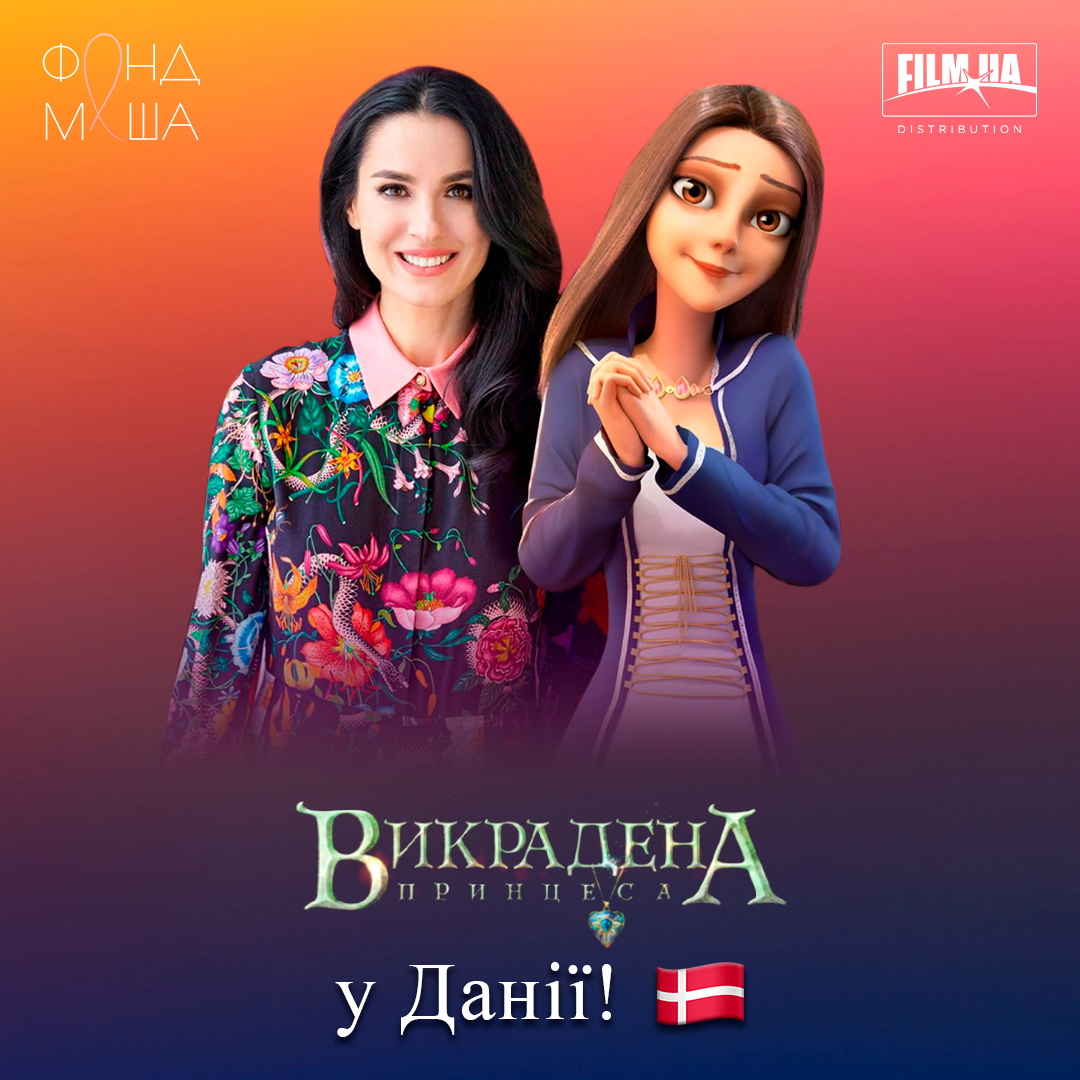 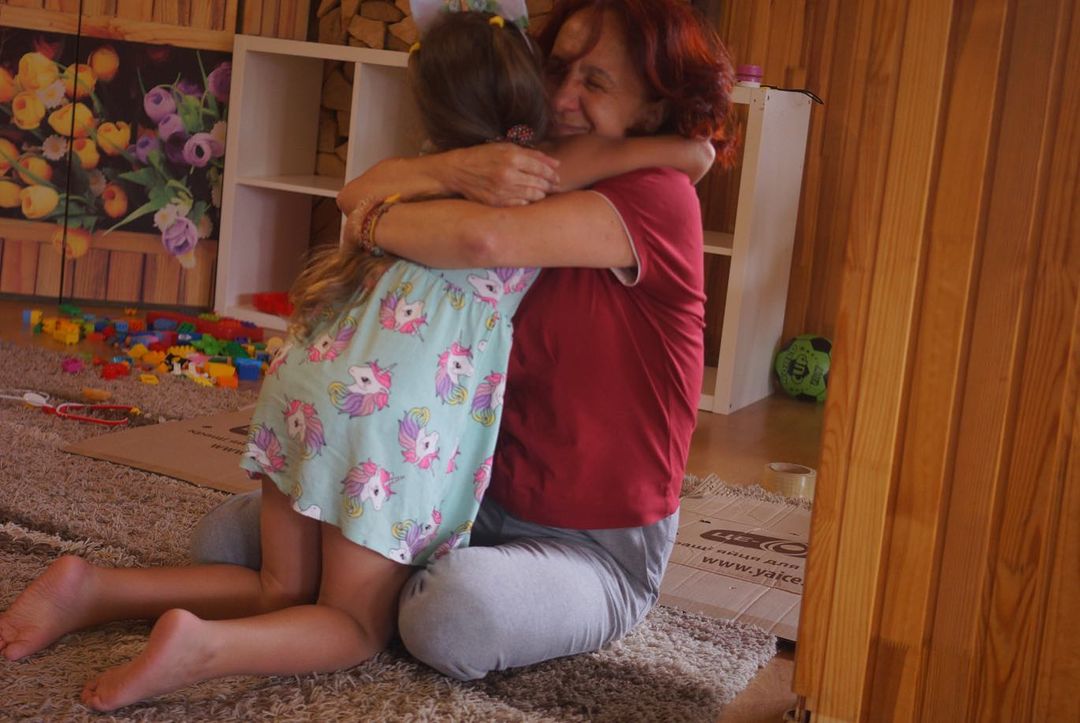 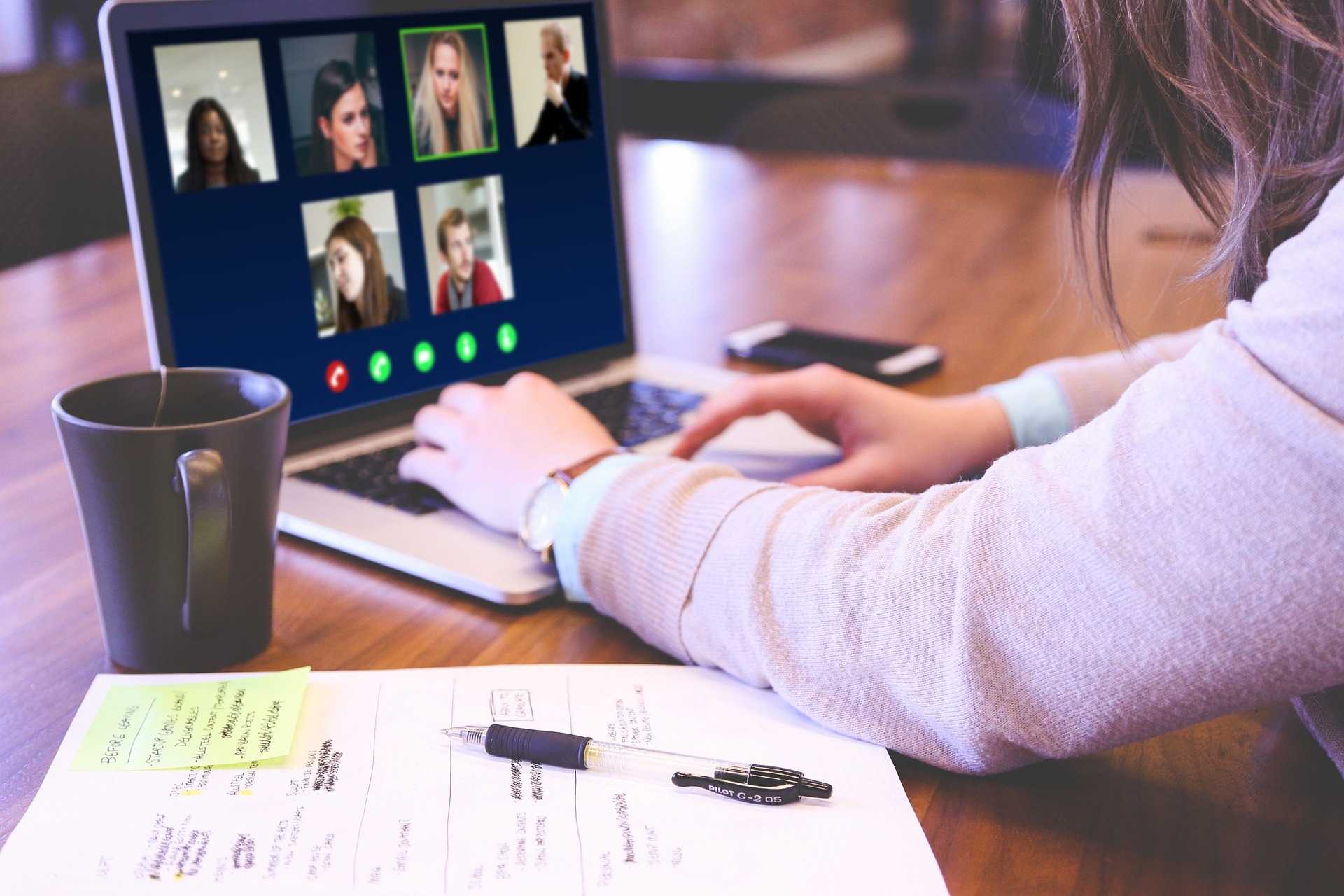 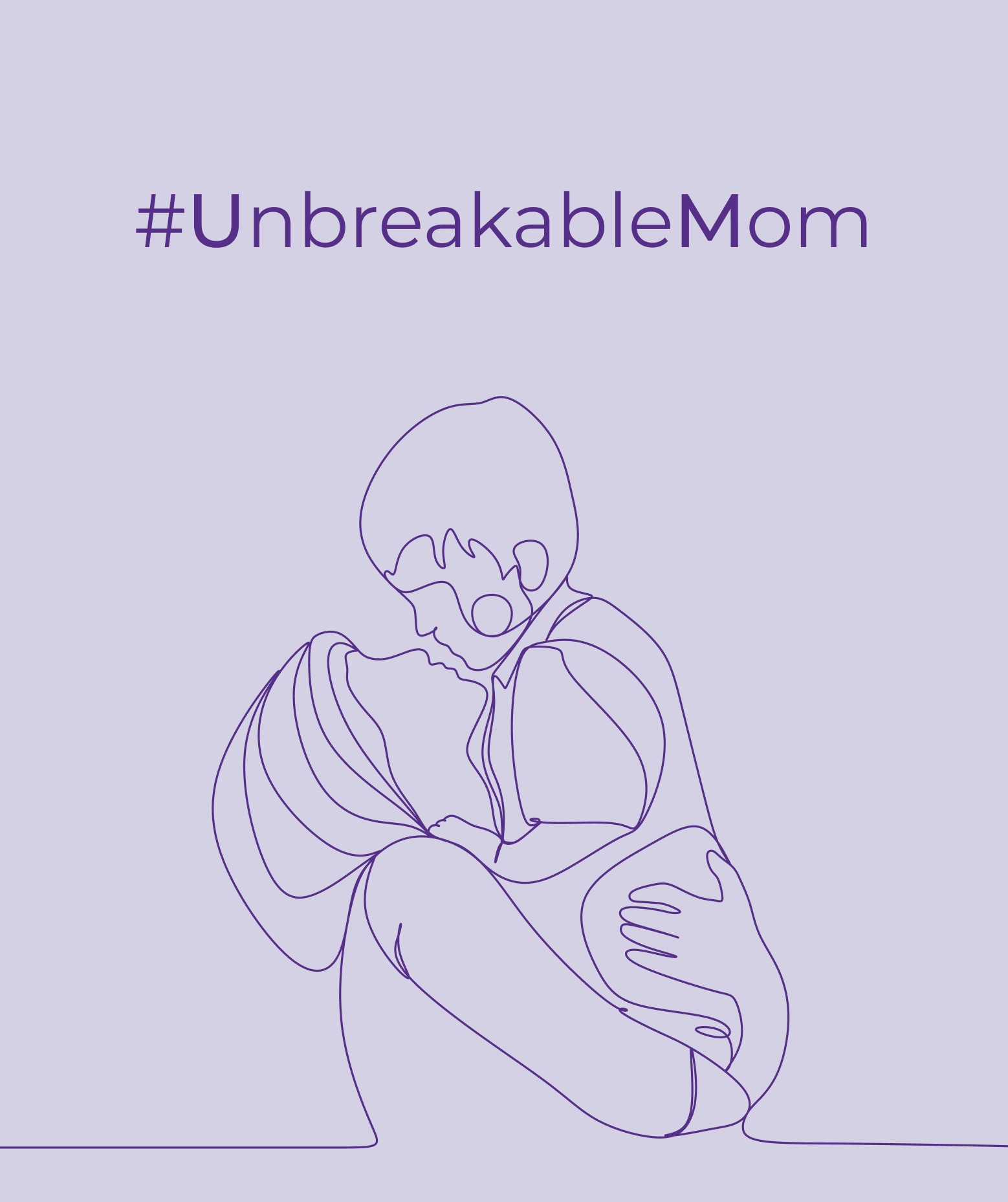 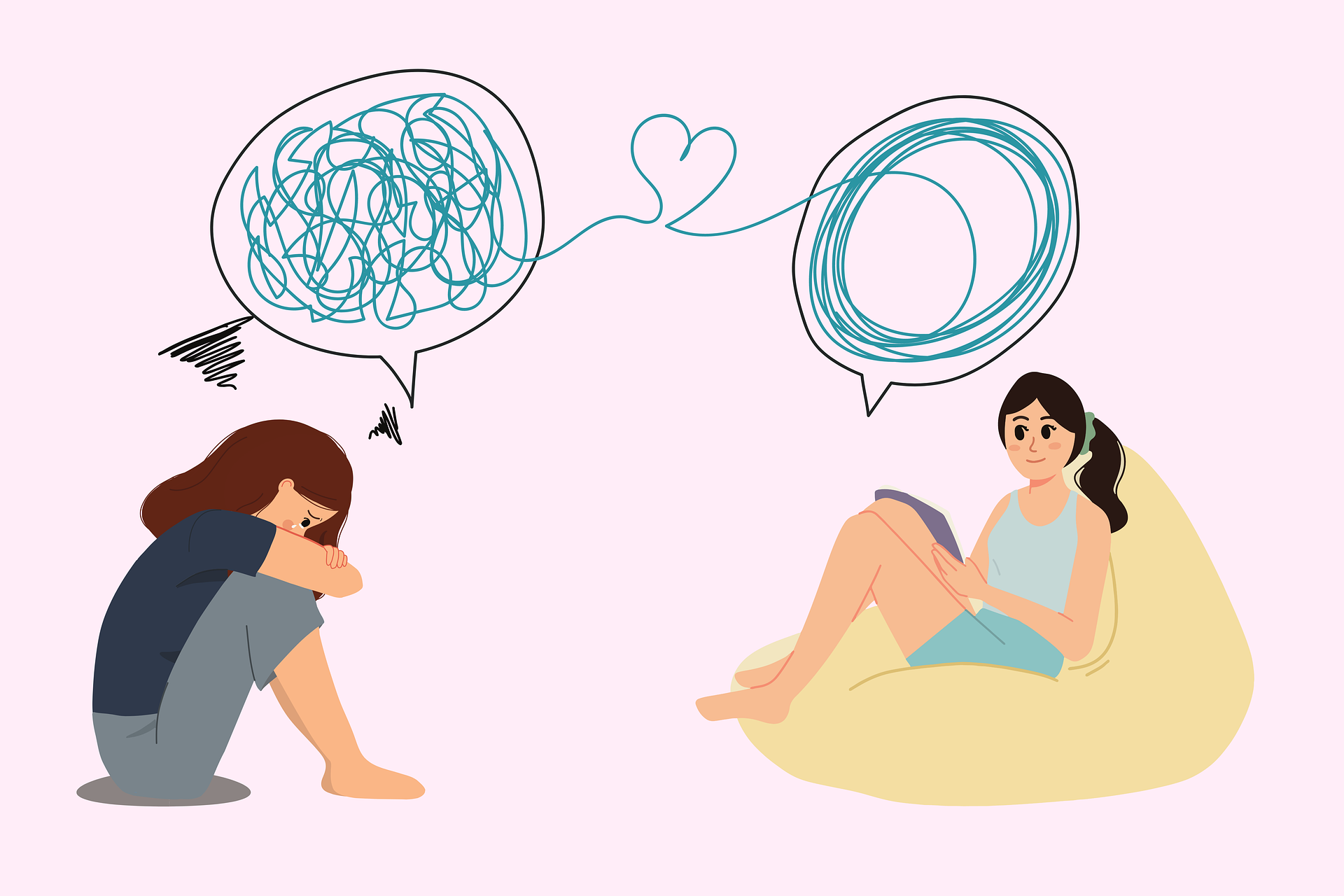